Plovdiv is the oldest living city in Europe and one of the oldest towns in the world. It was a contemporary of Troy and Mycenae and is more ancient even than Athens and Rome. The traces of an ancient civilization on its territory date back from the Neolithic, about 8000 years ago. During the long history of the city, Plovdiv was given a various names: Eumolpias, named after the mythical Thracian king Eumolpos, son of Poseidon, Philippoupolis, Pulpudeva, Trimontium, meaning the Three Hills, in Middle Ages the city was known as Paldin or Plavdiv and Filibe. 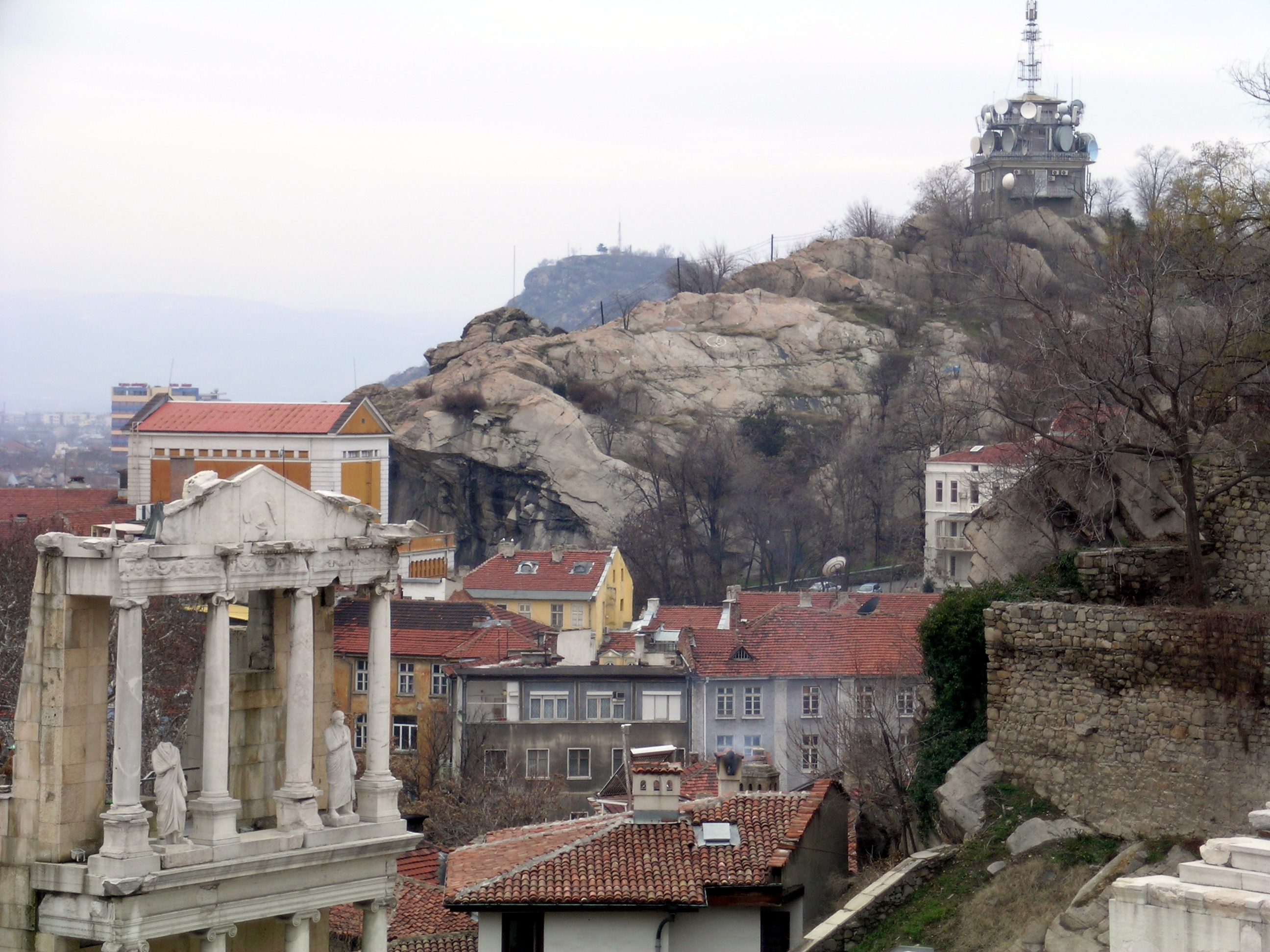 The town is situated in south-central Bulgaria on the two banks of the Maritsa River and is also known as The city of the seven hills since it has been settled on seven syenite hills, some of which are 250m high. The climate in Plovdiv is humid continental with four distinct seasons. The summer is hot, dry and sunny and autumn is usually warm. The winter is mostly very cold and snowy. In spring, when the weather gets warm, Plovdiv becomes a remarkable symphony of colors and flowers.

The town is the the second-biggest in Bulgaria after the capital Sofia. The population by permanent address in the town for 2011 is 338 153. In Plovdiv live different ethnic groups. Most of the inhabitants are Christians, but there are also Muslims and Jewish. 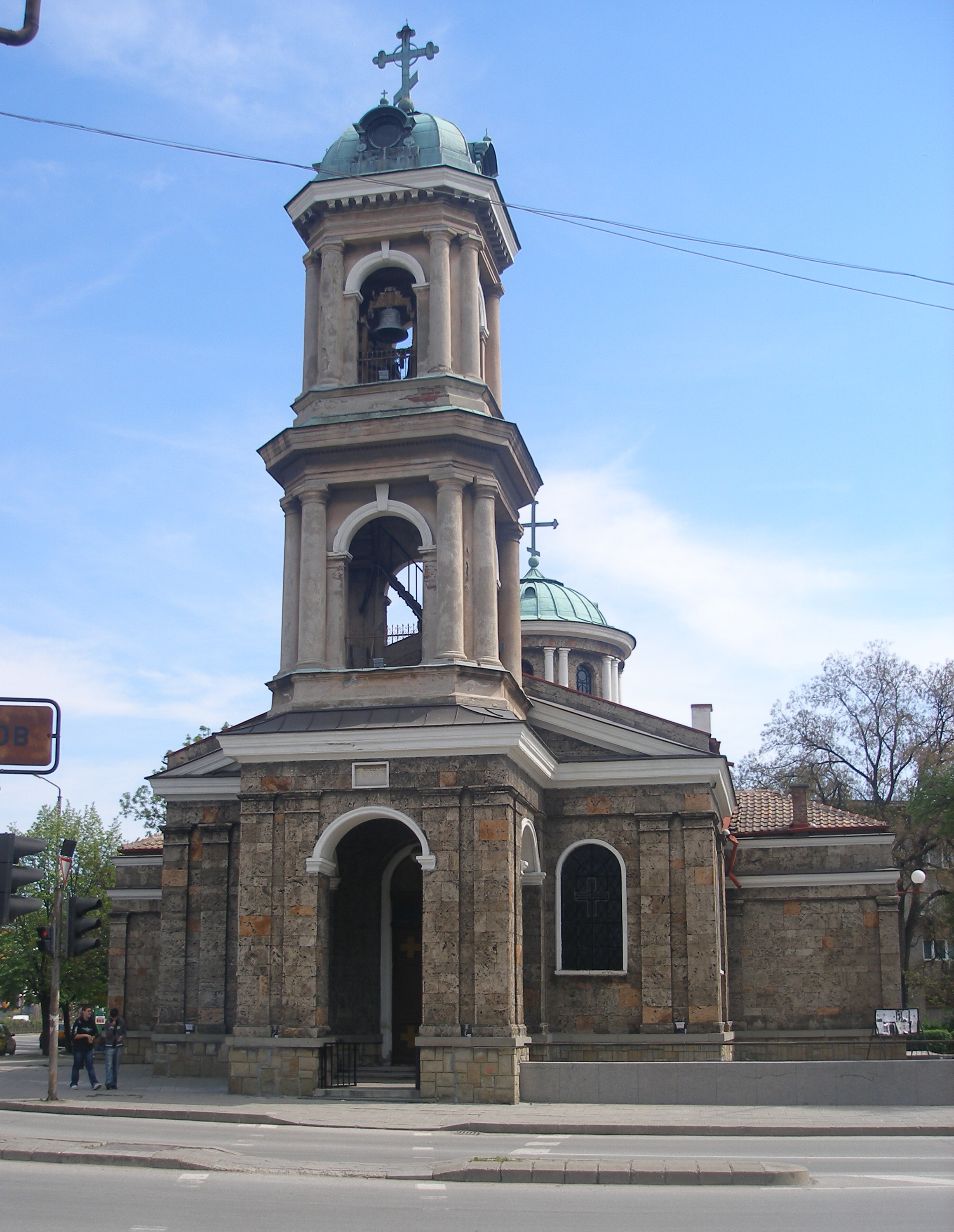 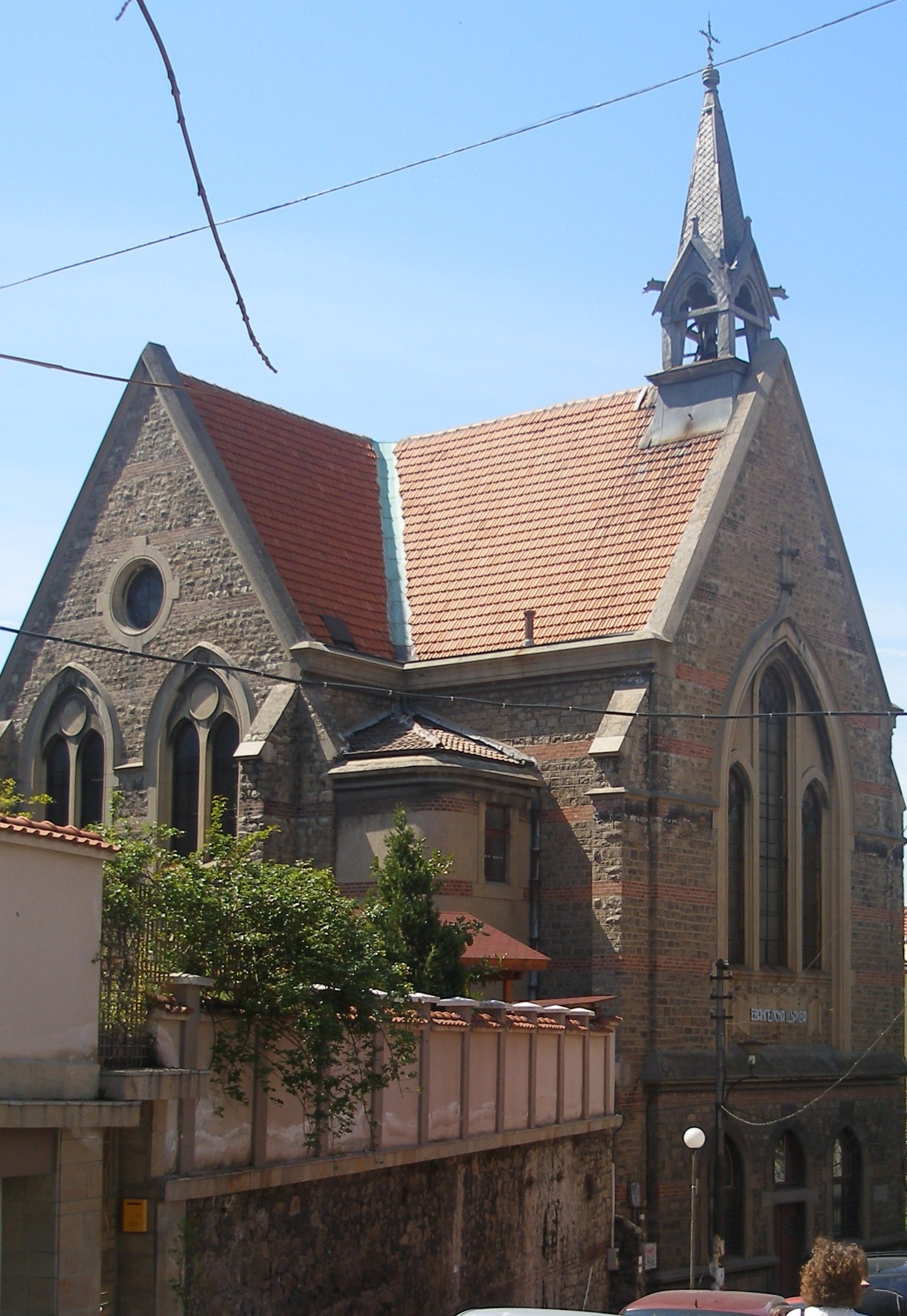 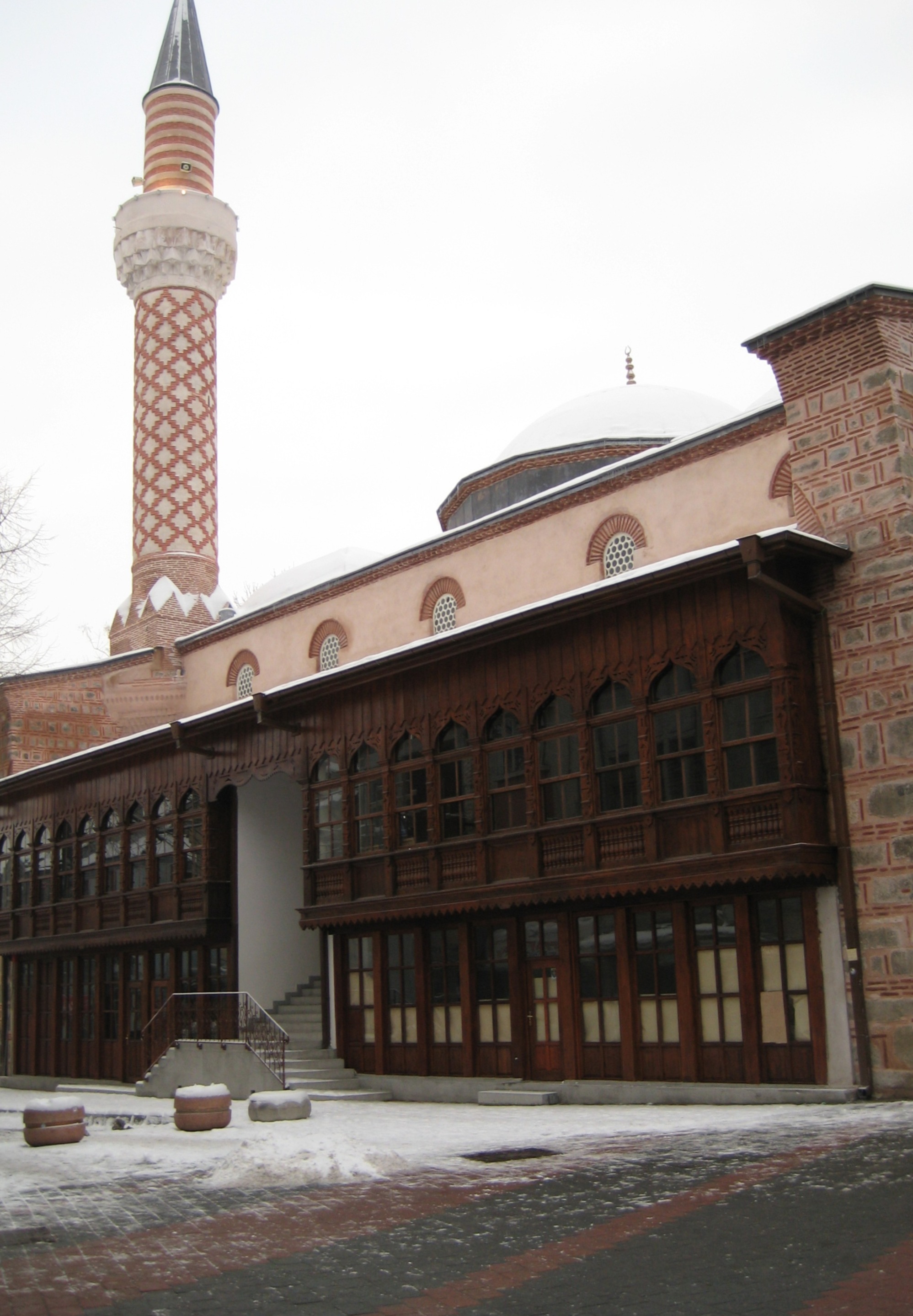 Plovdiv is a university centre with national and international significance. The town has 8 universities: Plovdiv University Paissii Hilendarski, Medical University – Plovdiv, Technical University – branch Plovdiv, Agricultural University, Academy of Music, Dance and Fine Arts, The University of Food Technologies, The College of Economics and Administration and European College of Economics and Management. There are also 26 scientific institutes, 12 sections of the Bulgarian Academy of Sciences and 16 company bases for development and introduction of technologies. The number of students in the city is over 20,000. 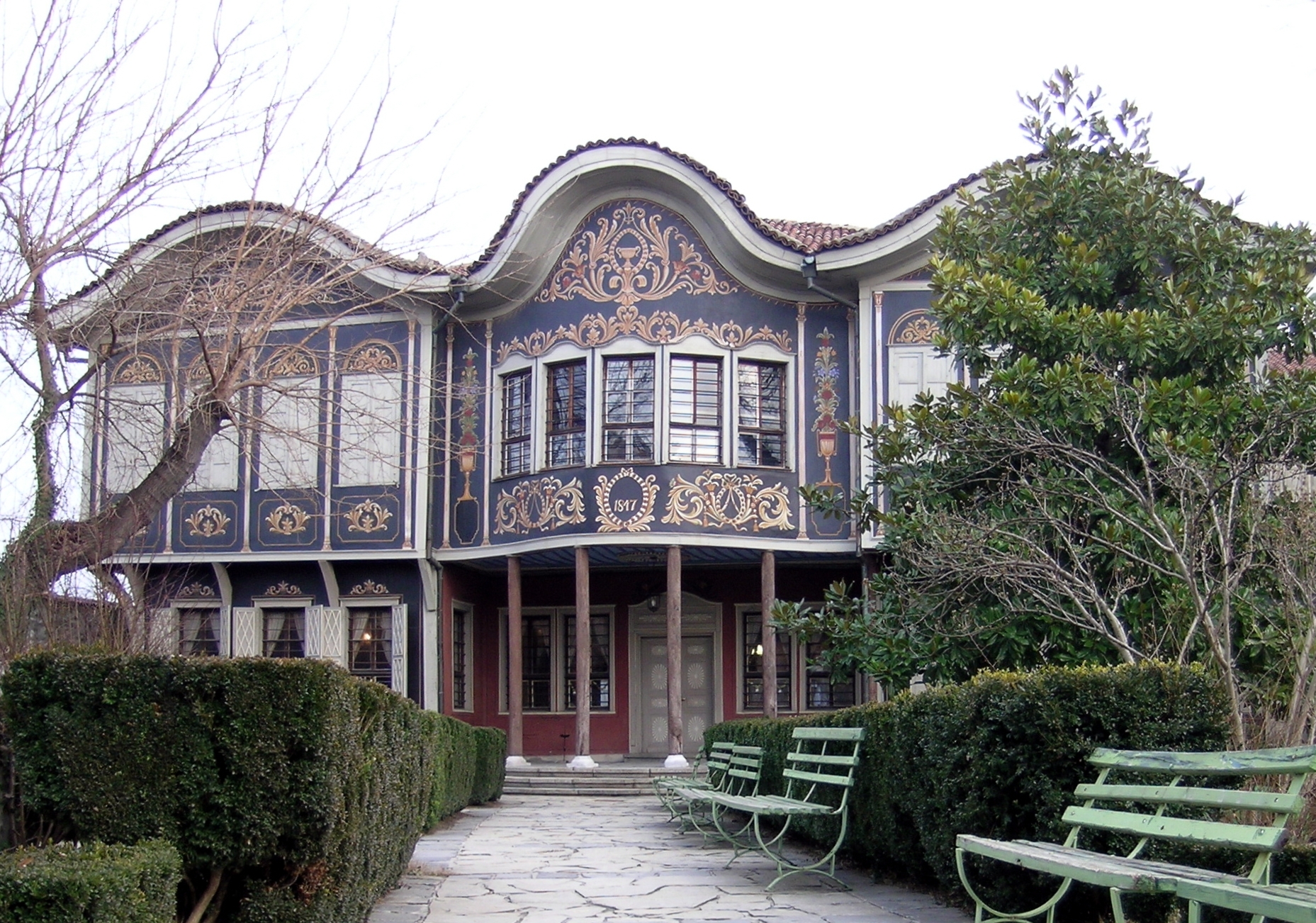 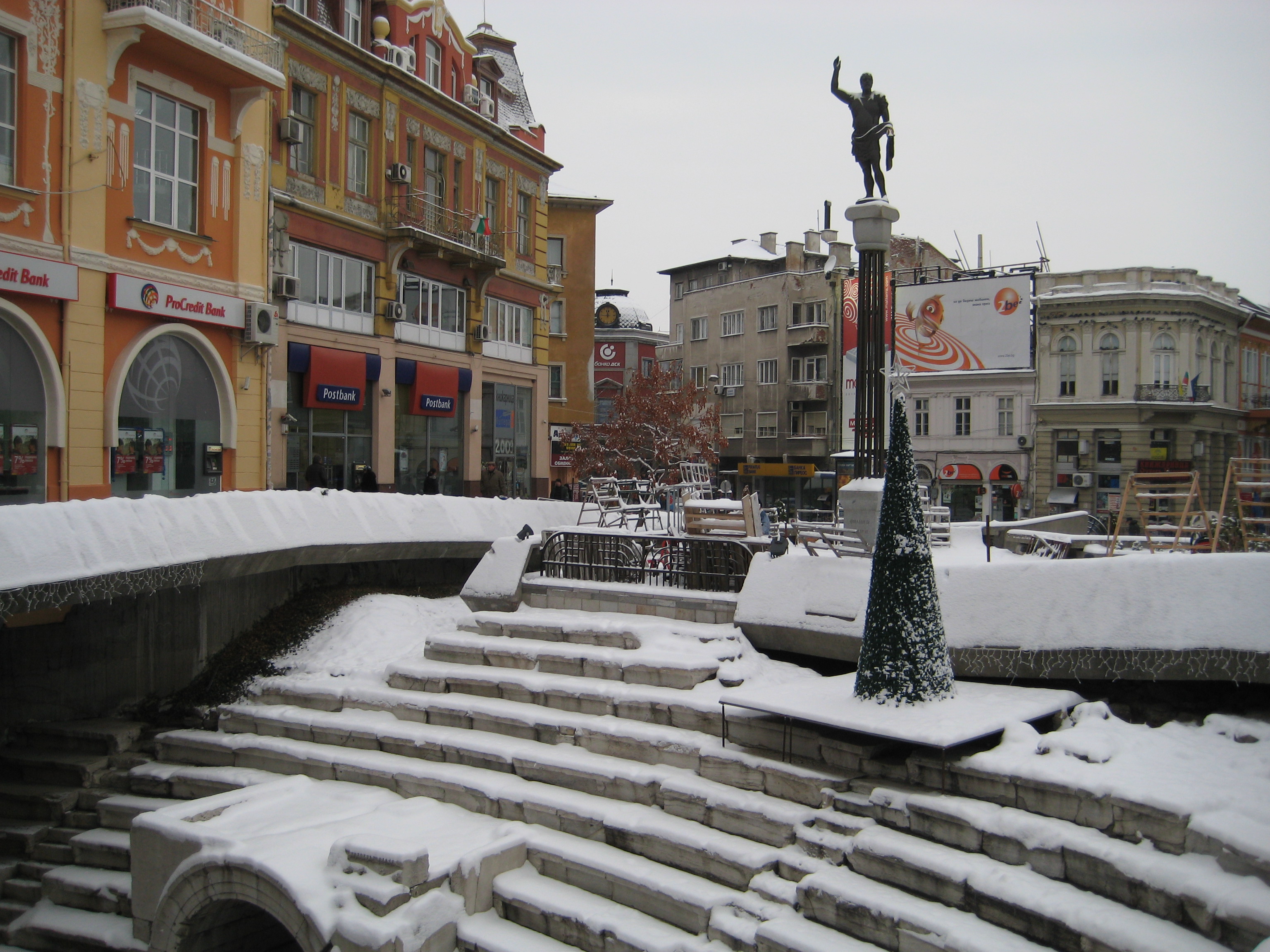 There is also an International Fair in Plovdiv which is one of the largest exhibition venues not only in Bulgaria but also in Southeast Europe. International Fair Plovdiv organizes multi-branch fairs and trade exhibitions connected with the key sectors of Bulgarian economy. 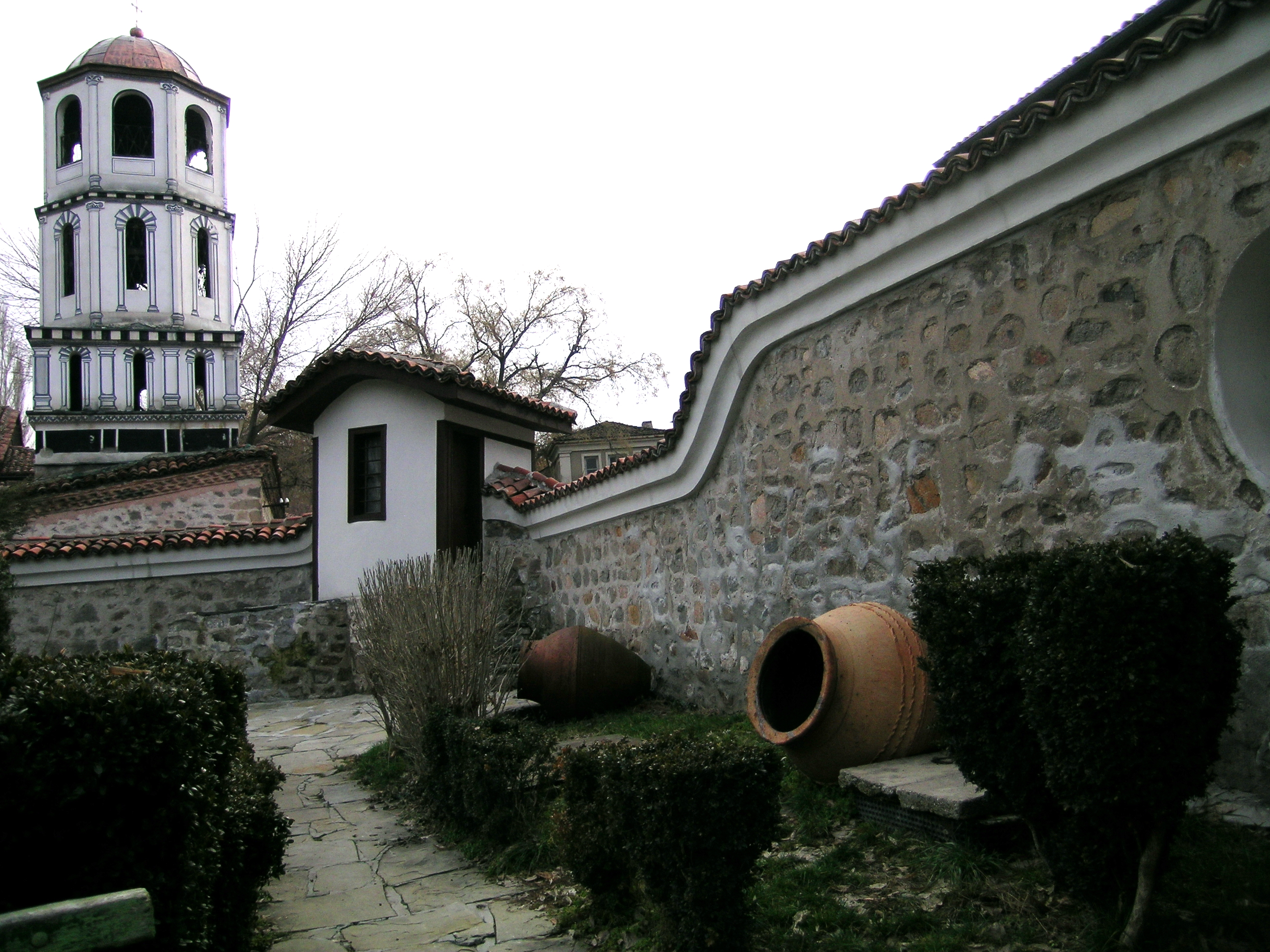